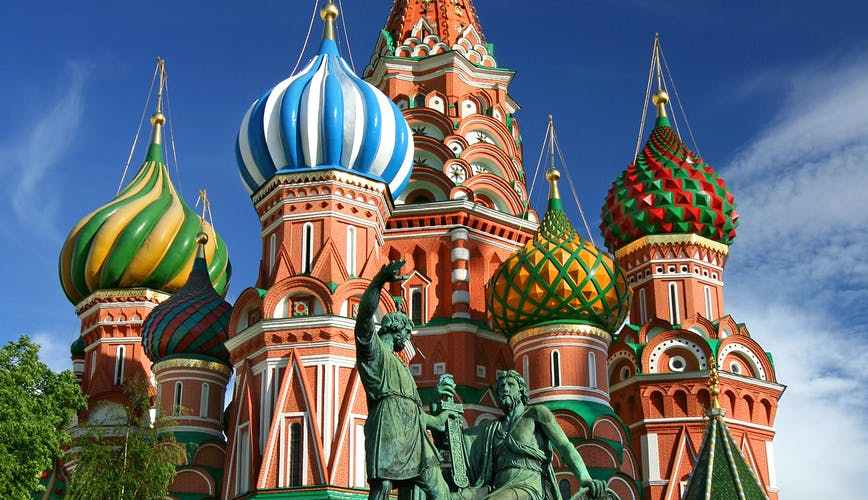 The Russian Government set a minimum credit rating for banks that service federal budget funds (the document is published on the official website of the Russian Federation Ministry of Finance at http://government.ru/docs/28240/).

The federal budget funds may be placed on deposits with bank that have a credit rating of at least A-(RU) under the ACRA’s (Analytical Credit Rating Agency; Russian: Аналитическое Кредитное Рейтинговое Агентство) national rating scale. A-(RU) reflects a moderately high creditworthiness, with some sensitivity to adverse changes in commercial, financial and economic conditions. Moreover, the Federal Treasury has the right to establish stricter credit rating requirements.

ACRA is a rating agency based in Moscow, Russia. It was established in 2015, due to their only relative independence colloquially known as the “Putin Credit Rating Agency”. Due to the withdrawal of US-based rating agencies because of legislative changes and sanctions against Russia, ACRA expects to become Russia’s main ratings issuer. ACRA apparently does not issue ratings to companies outside of Russia.

Expert RA was on the list of credit rating agencies accredited by the Bank of Russia. Being rated by Expert RA is among the official requirements imposed on banks, insurers, pension funds, and issuers. Expert RA ratings are used by Bank of Russia, Ministry of Finance, Ministry of Economic Development, Moscow Exchange and other financial market participants.

National Rating Agency Limited Liability Company (NRA) was in the register of ratings agencies accredited with the Ministry of Finance of the Russian Federation. Ratings were officially recognized by the Central Bank of the Russian Federation, Vnesheconombank, Federal Financial Markets Service, Rusnano, Ministry of Agriculture of the Russian Federation, Agency for Housing Mortgage Lending, RTS and MICEX stock markets, National Association of Stock Market Participants, National Securities Association, National Managers’ League and  Association of Russian Banks. On January 13, 2017 NRA informed the market participants that it will not take any rating actions with respect to credit ratings (including NRA’s Credit Rating, Financial Reliability and Financial Strength Ratings) assigned before the end of the transitional period (before January 13, 2017) until it is entered in the Register of Credit Rating Agencies. NRA continued assigning and updating non-credit ratings, such as the Reliability Rating, the Service Quality Rating, the Corporative Management Quality Rating, the Risk Management Quality Rating, the Employer Attractiveness Rating, and some other. The assignment and update of the said ratings will go on as a normal course of NRA’s business, without any changes. NRA examined the Bank of Russia’s statement of reasons for its decision not to include NRA in the Register of Credit Rating Agencies in order to prepare a new folder of documents and re-apply for registration.

Independent since 1998, he is Managing Director of RATING EVIDENCE GmbH. As visiting professor of Capital University of Economics and Business in Beijing, former chairman of the supervisory board of a rating agency, advisory board member, advisor, member of rating committees, chairman of ISO-TC Rating Services, author or publisher of books and a magazine, Independent Non-Executive Director under EU Regulation on Credit Rating Agencies, he has been or is involved in ratings from a variety of perspectives. Previously, he was for 6 years department director at Dresdner Bank and, until 1993, managing director of the Projektgesellschaft Rating mbH after a doctorate at the banking and stock exchange seminar of the University of Cologne.